Recent site photos of the developing sporting facility at the Milford Tennis Club on the North Shore of Auckland, 12th August 2019.

The Milford Tennis Club has been located at Sylvan Park for over 40 years and is the biggest tennis club in Auckland and second biggest in New Zealand. The proposed tennis club’s site, which contains extensive views over Lake Pupuke, is south facing, bounded to the north and south by existing tennis courts and to the east by mature bush. The new clubhouse will be the hub of the club as it maintains views over both court areas via two large decks, allowing spectators to gain the best vantage points. It also provides a kitchen for social occasions and additional toilet, changing, office and coach areas. The club house is proposed to be clad in a dark powder coated corrugated coloursteel and painted cedar fascia with the feature being exposed roof rafters which run continuously through the building. 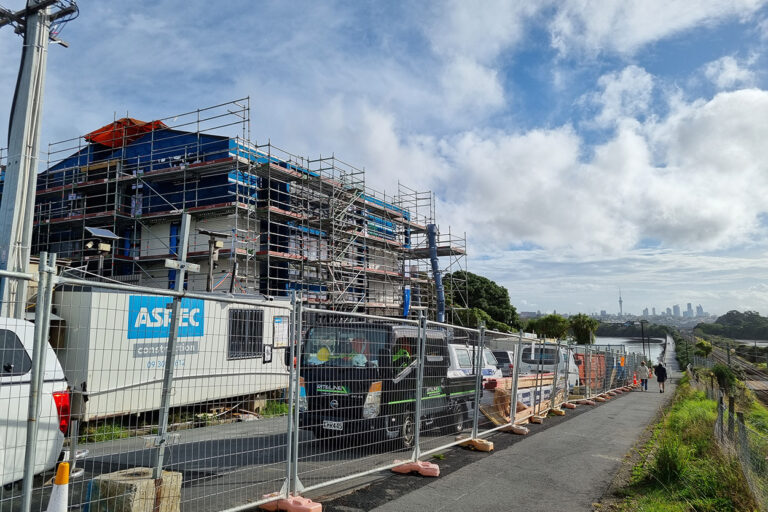 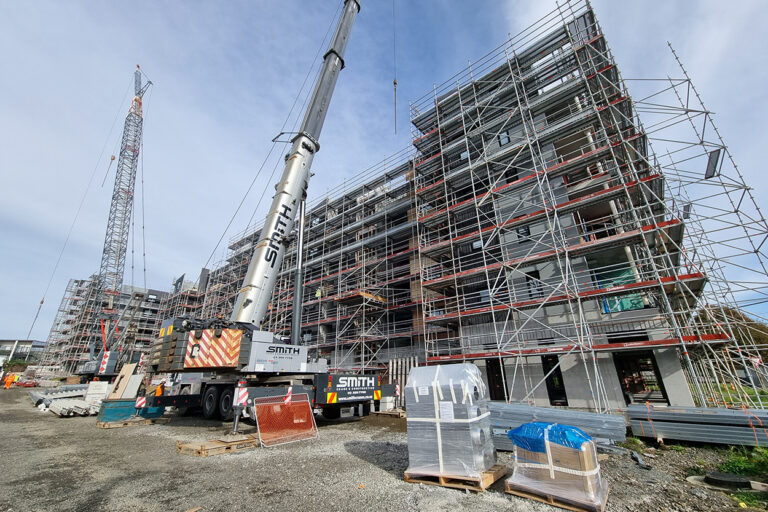 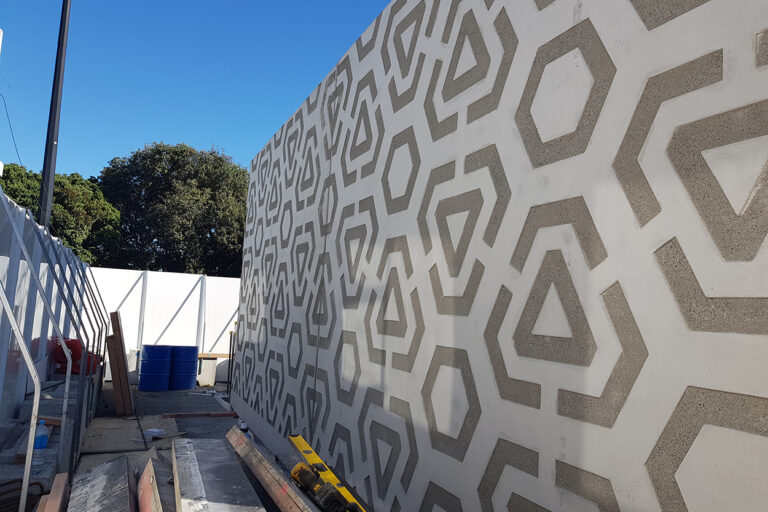 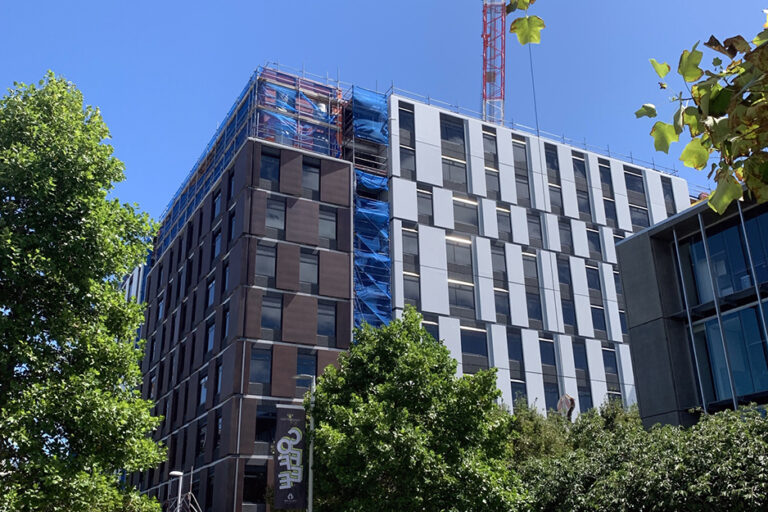